Some say anything could sell at the right price. But several say that an undesirable location, a death on the property, and bad odors — particularly from cats — were some of the things that could make a home virtually impossible to sell.

Location is a huge factor, like being next door to an airport or a frat house, also keep an eye out for big power lines obstructing the window views. A bad location can only be corrected with a low price.

A Lack Of Natural Light

Not having natural light can make an apartment or house much less desirable. While any property is sellable at the right price, “a lack of light” is one factor that can “really turn buyers off. Nobody wants to live in a cave, so keep this in mind as you reno!

Poor Architecture That Can’t Be Changed

Factors that make a home unsellable are the ones that cannot be changed: location, low ceilings, a difficult floor plan that cannot be easily modified, poor architecture.

Mold Or Other Environmental Problems

Problems that can make a home unsellable include “significant environmental issues such as mold throughout the walls. Some serious issues may not even be visible. What’s under the hood? The foundation is cracked?

According to several real estate agents, negotiating major repairs and putting off necessary renovations can make a home unsellable.

An outdated or badly decorated home can be basically impossible to sell; a home that’s particularly “dated” can be unsellable, along with terrible decor and an old kitchen and bathrooms. Details like unattractive kitchen countertops can cause it to sell for much less than its market average.

A Home That’s Cluttered And Not Staged

Sellers need to make sure their home is as attractive as possible to sell it. It’s important to do the necessary work to list the home, such as any cosmetic work needed, decluttering, and staging.

Did you know that your pillowcase can be a powerful tool in your home? Believe it or not, there are many hacks that you can… 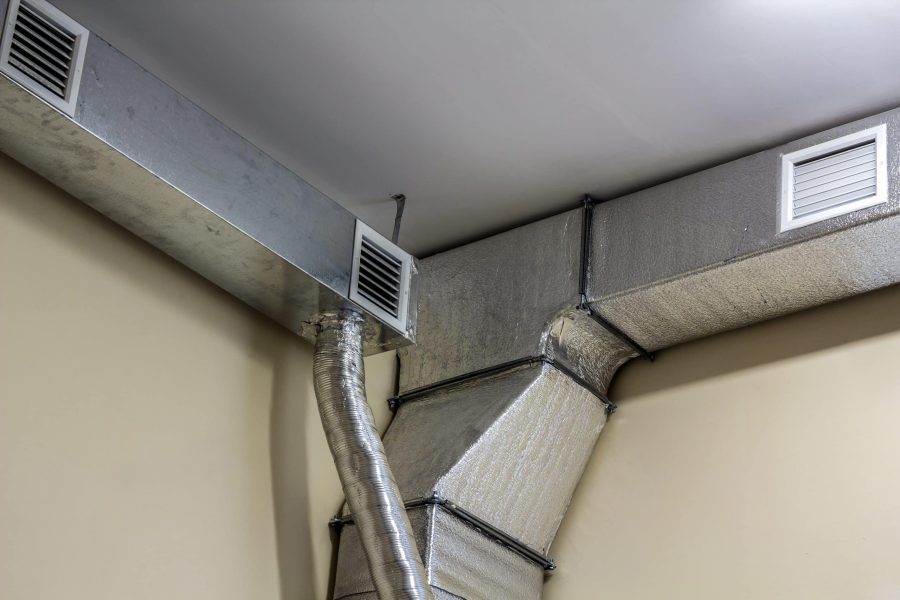 No one wants to think about cleaning their air ducts, but it’s an important task that should be done regularly to ensure good indoor air…

Read More »When Should You Clean Your Air Ducts?

With space becoming a precious resource in homes around the world, it’s never been more important to utilize every square inch for maximum benefit! As…