Can Replaced Windows Really Pay for Themselves

Old, drafty windows look unsightly, make your home cold in the winter, and are touted as a nightmare when it comes to controlling your energy usage. But is that really the truth? While replacing all of the windows in your home may seem like a great way to save money, this one renovation may not pay off as much as you think it will.

As a matter of fact, experts believe you may only reduce energy loss through your windows by around 15 percent. Here’s how to decide whether that 15 percent loss reduction is worth the cost of replacing your windows.

Quick Read:
Sure, new windows will make your home look nicer and will improve its value, but can they really pay for themselves as people claim? The truth isn’t as clear as many would have you believe. We’ll explain why in this informative post.

Homes with older windows tend to use thinner glass and can be quite drafty, especially during the cold and windy winter months. According to Home Advisor, approximately two percent of a home’s heating/energy loss comes from windows. Newer windows tend to be more energy efficient because they contain newer coatings and are typically double-paned, improving or limiting heat pass-through. They also typically have argon or krypton gas between the two panes, increasing their insulative properties.

Unfortunately, there is some debate about how much money you’ll actually save on your energy bill when replacing older windows with newer, energy-efficient versions. The real answer depends on how old and inefficient your windows actually are in the first place. A homeowner with 50-year-old windows will naturally benefit more than someone whose windows were replaced just 10 years ago.

ENERGY STAR notes that a typical homeowner can save anywhere from $27 to $465 per year. Where you fall on this spectrum depends on replacing windows with a single pane or double panes.

Each new window you install in your home can cost you hundreds or thousands of dollars; installation, size, and shape all play a role. Spending thousands of dollars to replace all of your windows may ultimately reduce your energy costs and can increase your home’s asking price by up to $8,500 should you decide to sell it in the future.

Now, here’s the bad news: not knowing exactly what you will save on energy means it could take years to recoup part of the cost. That said, the replacement doesn’t exactly come anywhere close to “paying for itself.”

One alternative to replacing your windows is to repair them instead. Check for leaks around the outside edges and re-caulk the window seal to reduce drafts. Also, check for worn or damaged weatherstripping. Weatherstrips can age and wear out over time, but they’re very easy to remove and replace.

Also worth repairing are windows that drag when you open or close them. Often, they need an adjustment to the sash to reposition the hinge channel. These fixes are not only inexpensive, but you can do them yourself with minimal skill or even call a handyman if you’re so inclined. No permits are required.

Yes, new windows can save you money; they probably won’t save you enough to “pay for themselves” in the short-term. Definitely go for new windows if you’re looking to upgrade your home’s look and increase its value, but consider repairs instead if you need to reduce energy costs. You’ll spend less and receive similar savings in terms of energy consumption.

If you’re a pet owner, you know that pet stains happen frequently. And when they do, it’s essential to clean them up as quickly as…

Read More »Home Hacks How To Get Rid Of Pet Stains

The Pros And Cons Of Homeowners Associations

Homeowners associations (HOAs) are a staple of suburban and rural living. They are also one of the most controversial topics in homeownership. Some people love…

Read More »The Pros And Cons Of Homeowners Associations 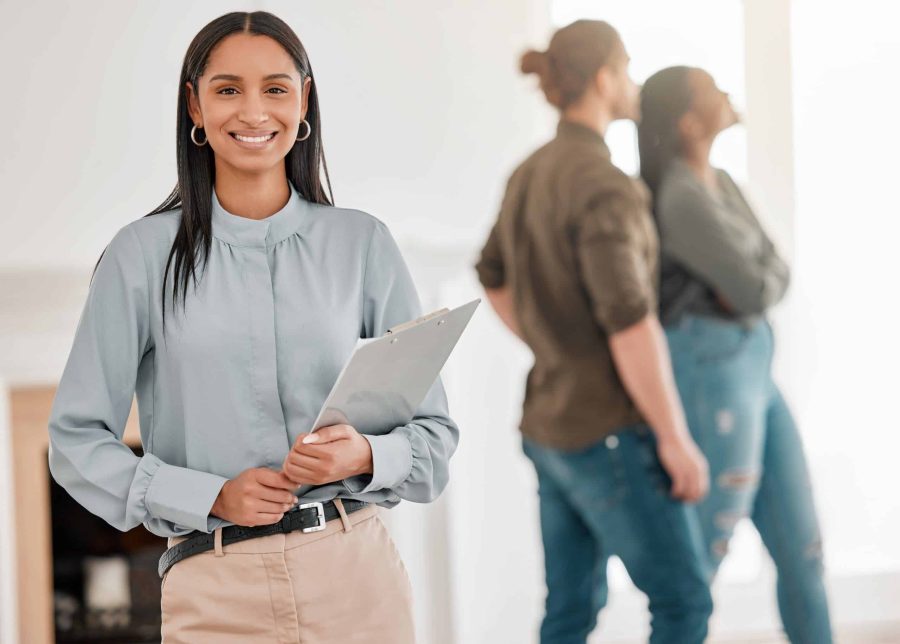 Picking The Best Real Estate Agent For You

When looking for a new home, one of the most important decisions you will make is who to hire as your real estate agent. There…

Read More »Picking The Best Real Estate Agent For You